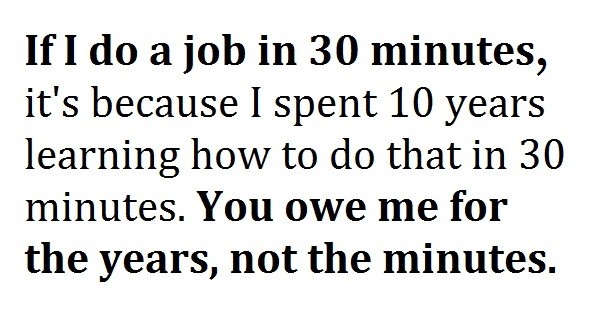 Four years ago, CEO Dan Price slashed his own salary of almost $1 million to raise those of his employees, bringing the minimum salary of every employee to $70,000. Now he’s opening an office in a new city and promising another salary increase.

In 2015, he was heralded as one of the most generous employers. Two weeks after he made the initial announcement, the company was flooded with 4,500 resumes and new customer inquiries jumped from 30 a month to 2,000 a month. Price’s belief is that by investing in his employees, the company will grow faster. Sadly, most employers don’t get this. If you want to increase loyalty, engagement and productivity start by paying people what they are worth.

Today, many companies will not hire the candidates who are considered “Overqualified.” However, ignoring the “overqualified” because you think they are too expensive, and you can hire 2 employees for the price of one, will eventually cost you in the long term. You can’t Google experience. 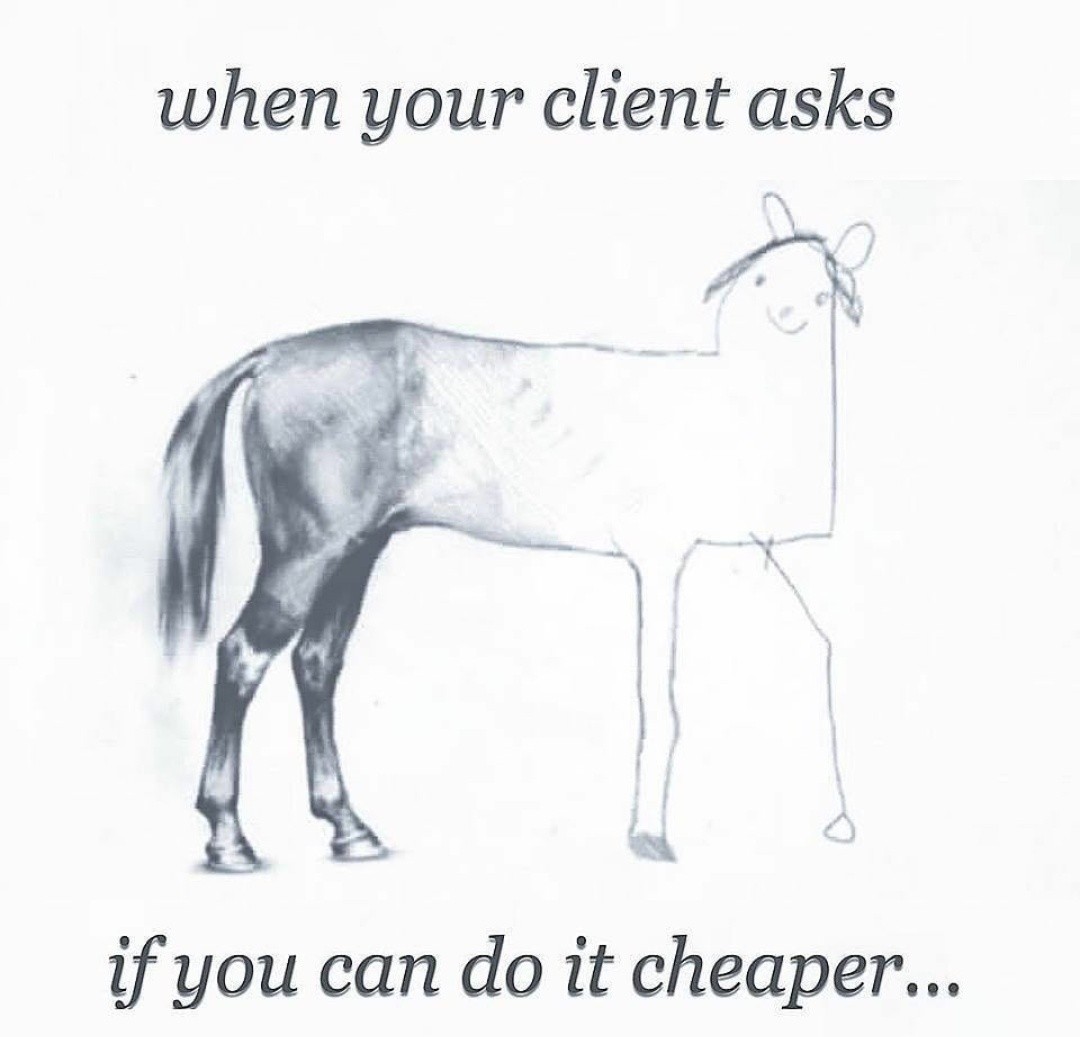 Most people don’t expect ridiculous salaries or raises, they just want to be paid what they are worth. It’s a shame how we have designated employees as “liabilities” while machines and buildings are assets. We invest in assets; we limit liabilities.

At the University of Pennsylvania, researchers discovered that businesses that spent 10% of their revenue on capital improvements saw a 3.9% productivity increase. But get this—when that same 10% was invested in employees, productivity went up 8.5%.

Additionally, I see many job seekers and employees, whether interviewing for a job or negotiating for a raise, undersell themselves. Learn to stand up for yourself. Learn to say no. Don’t be afraid to ask for the salary you deserve. It’s about the skills, experience and value you bring to the table. Know your worth and don’t be afraid to ask for it. 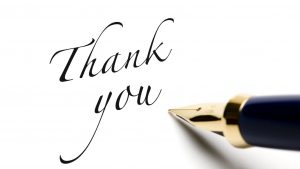