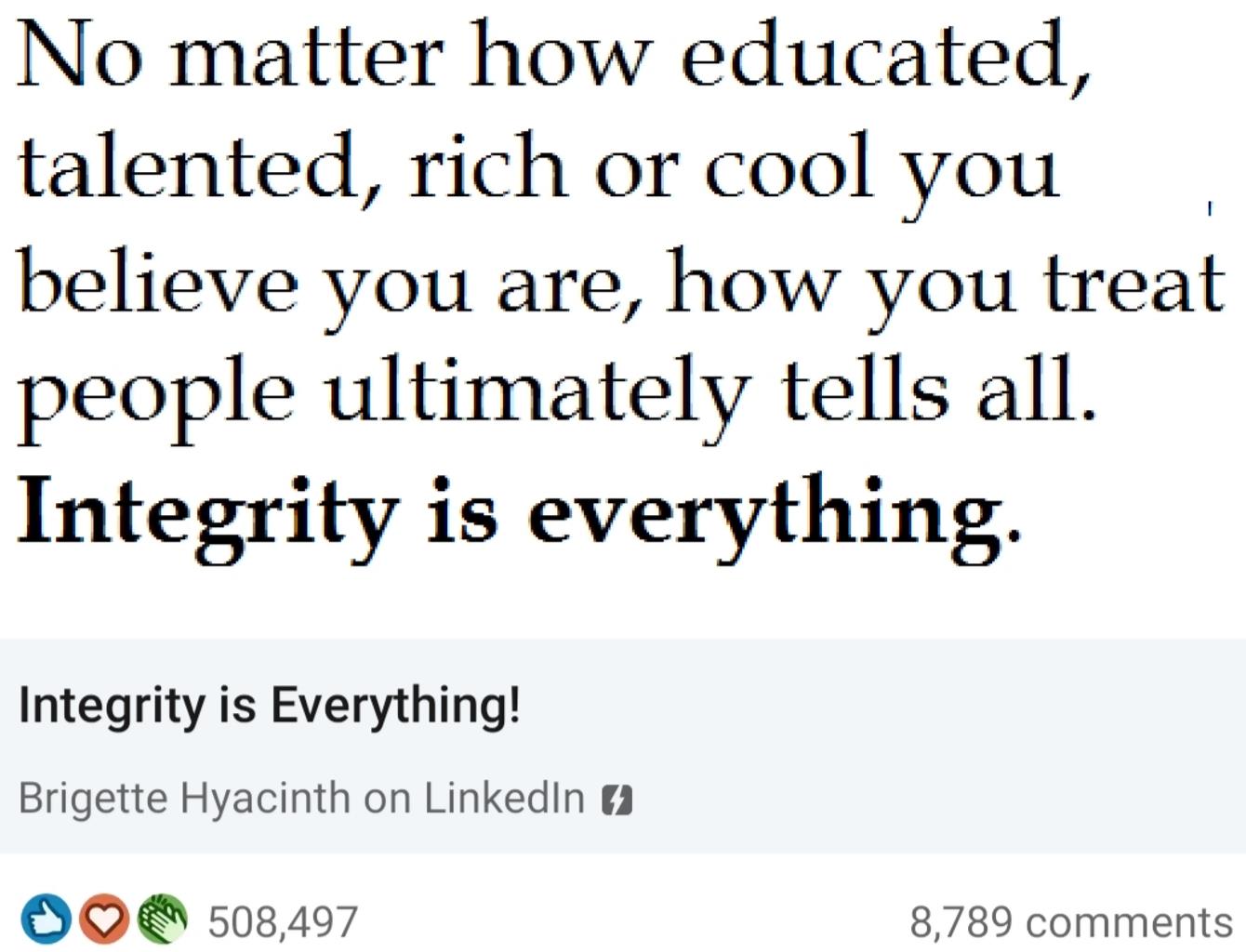 2. A GOOD BOSS is better than a good company! 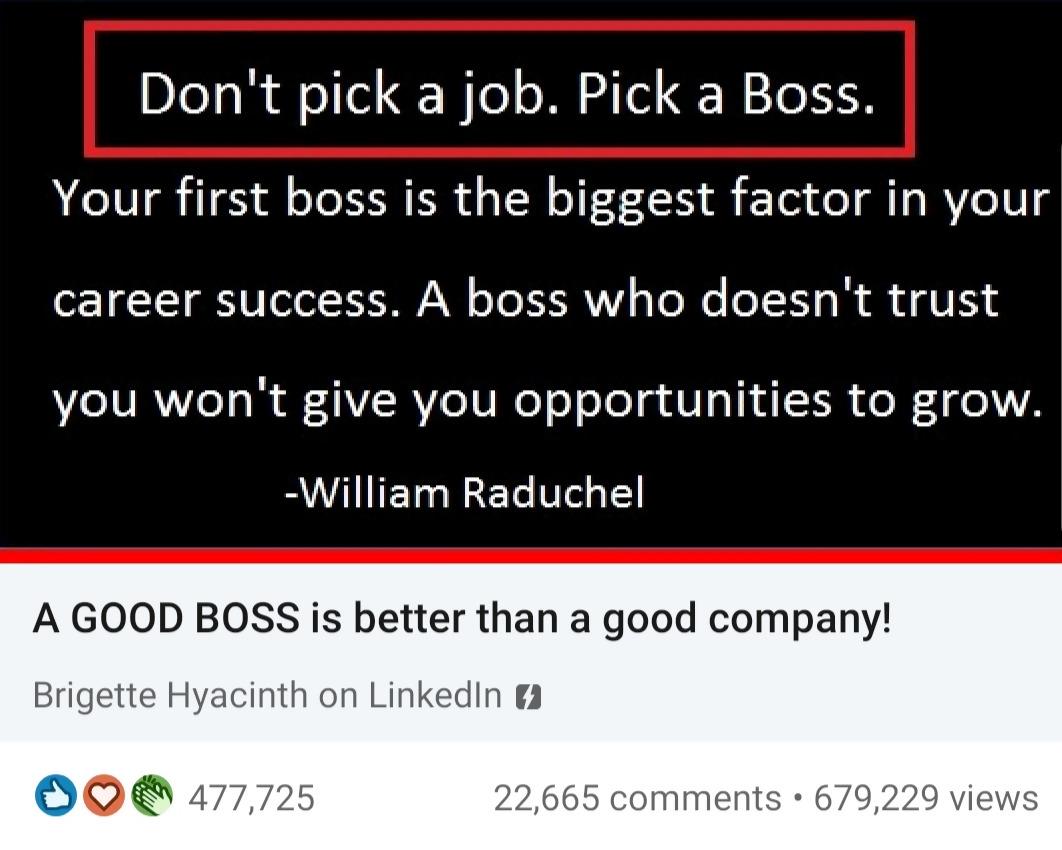 3.A Toxic Work Culture is forcing your Best Employees to Quit! 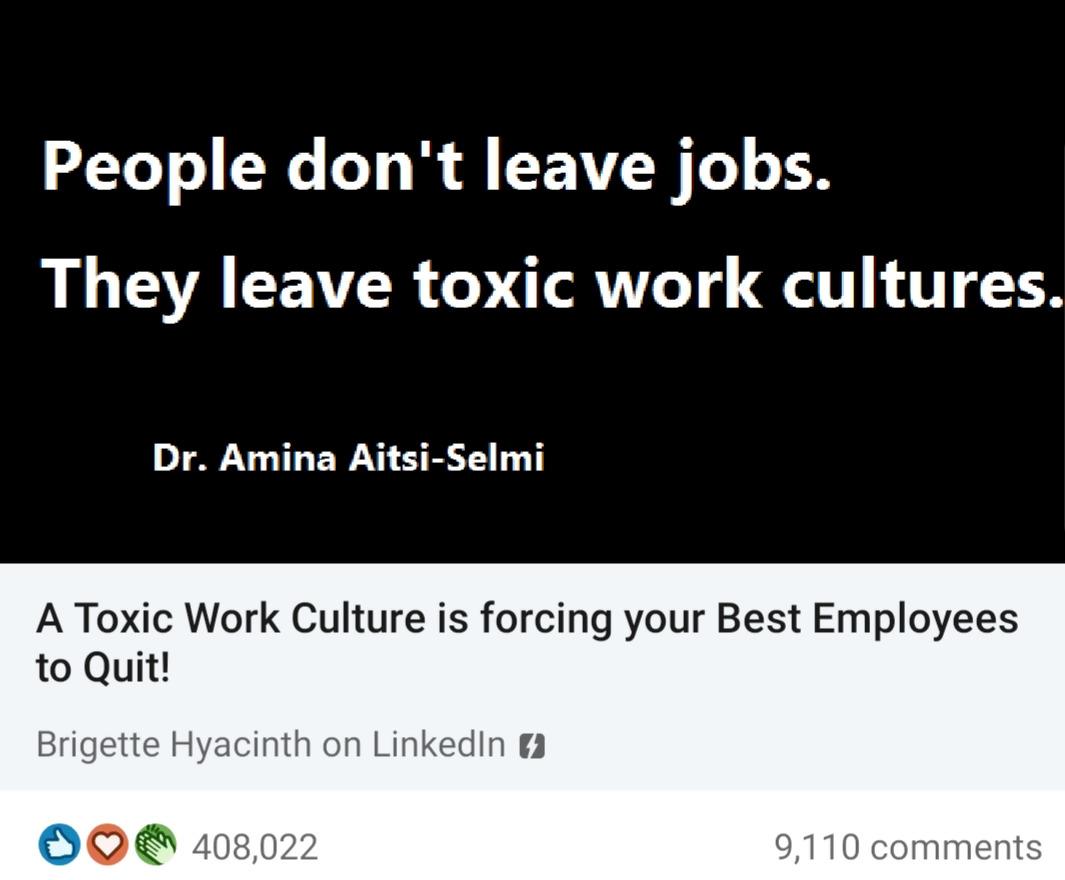 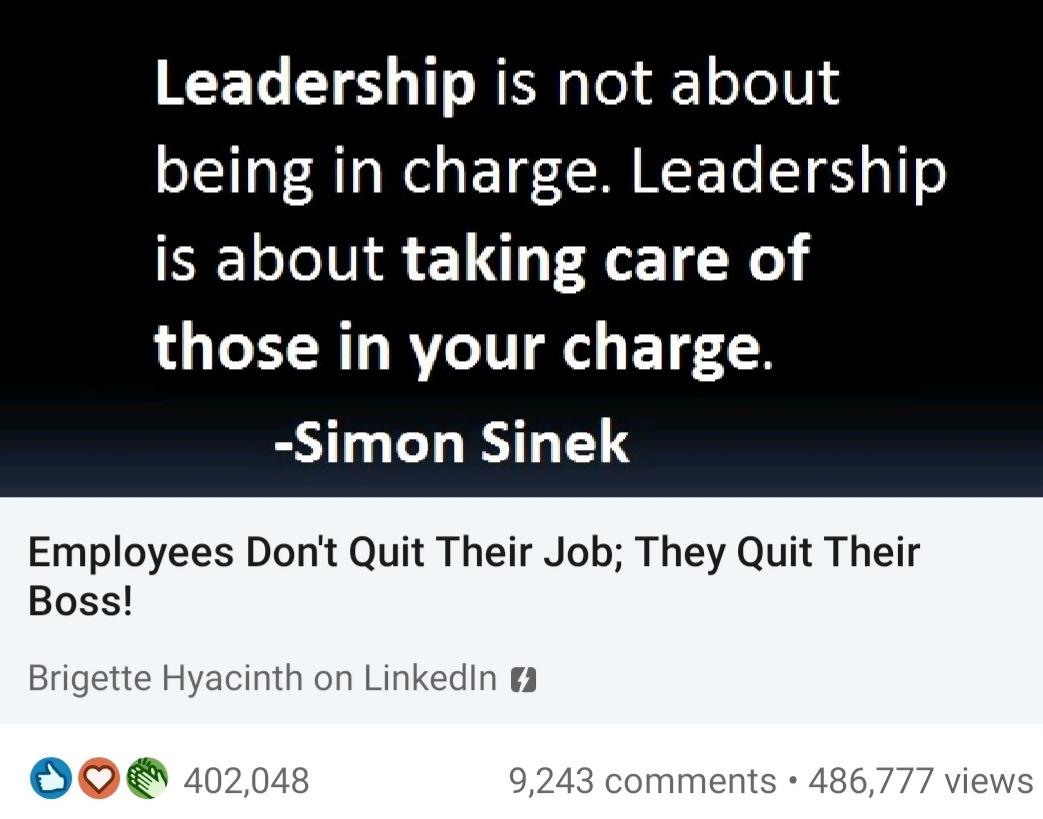 5. Good leaders don’t try to be the smartest person in the room. 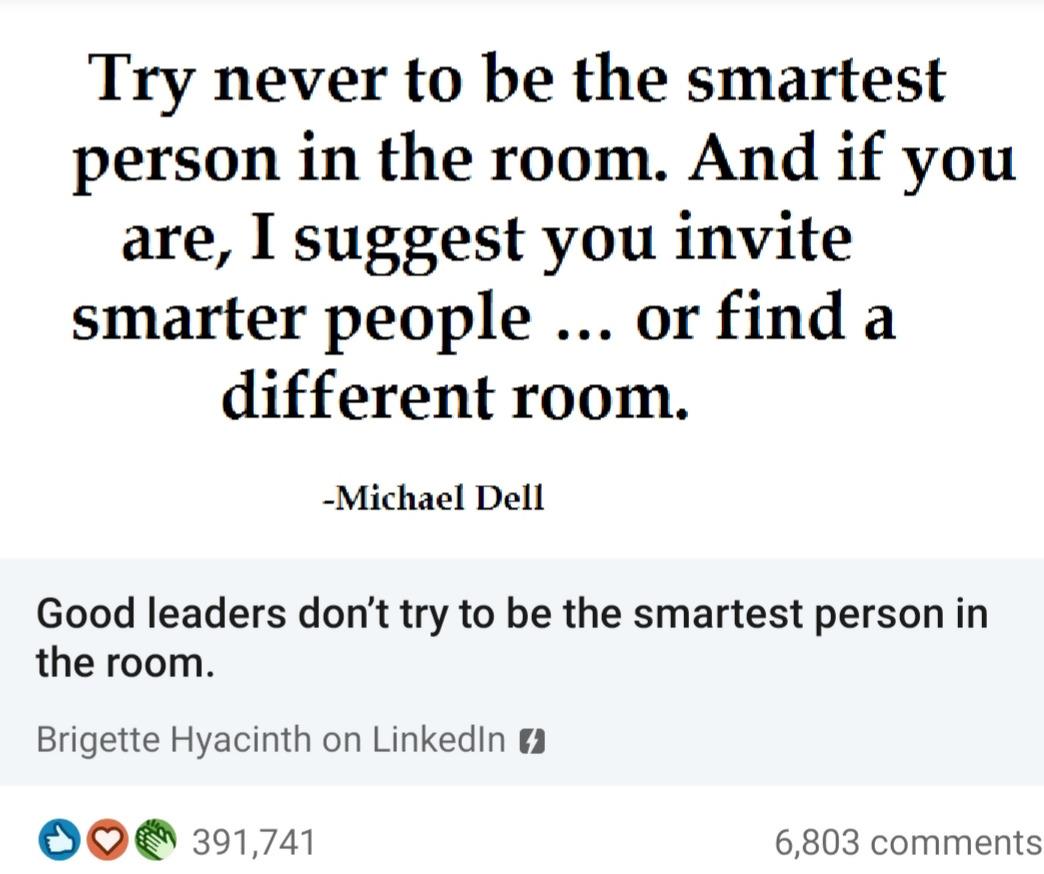 6. A Truly Great Boss is hard to find, difficult to leave and impossible to forget. 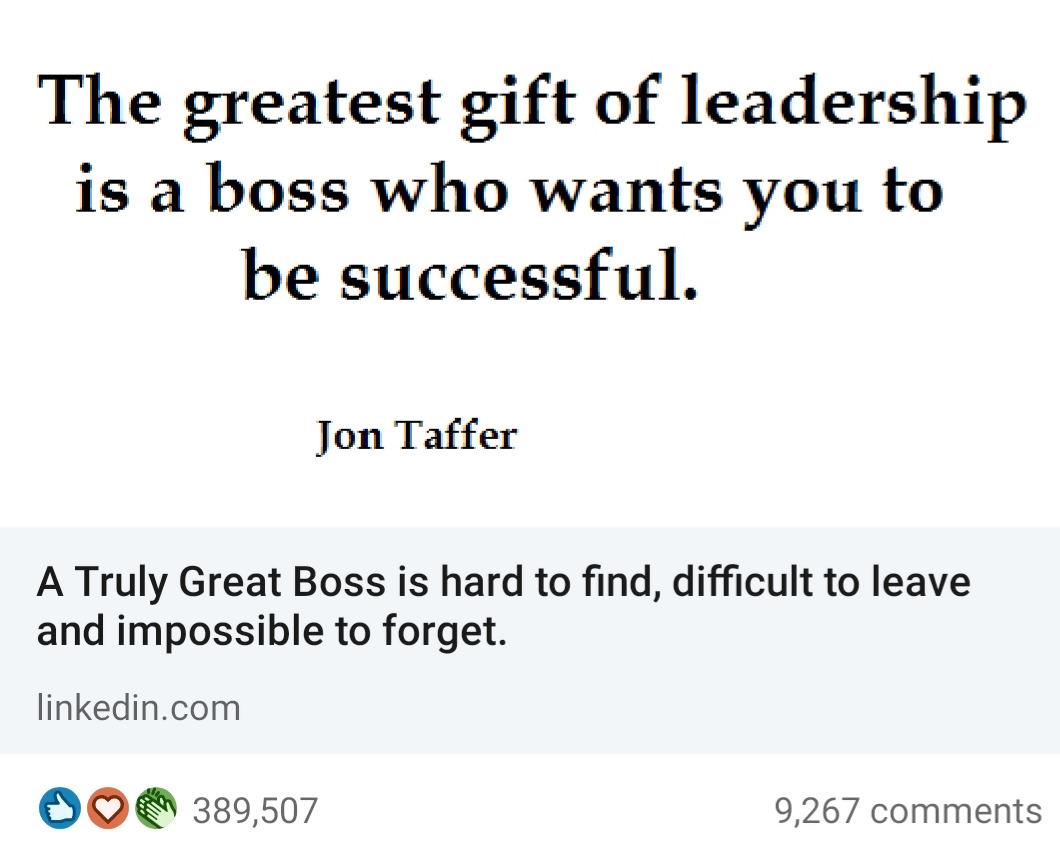 7.The Best Leaders Are Humble Leaders 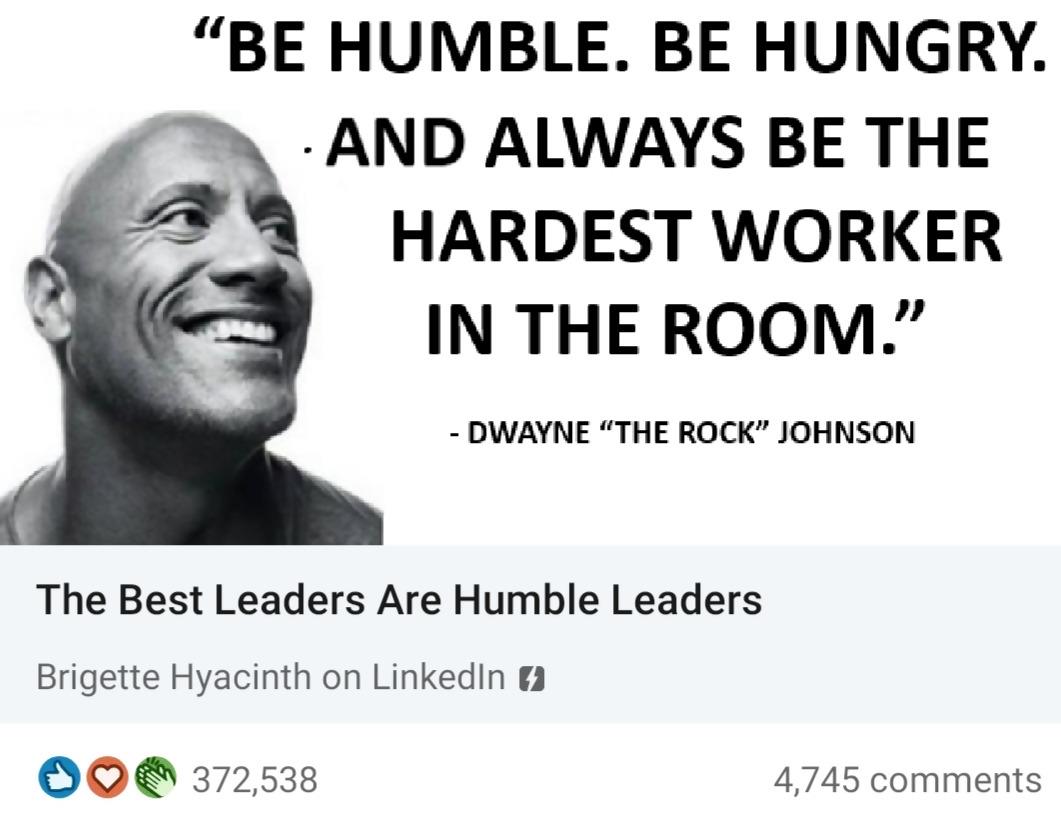 8.EMPATHY is the most important leadership skill needed today! 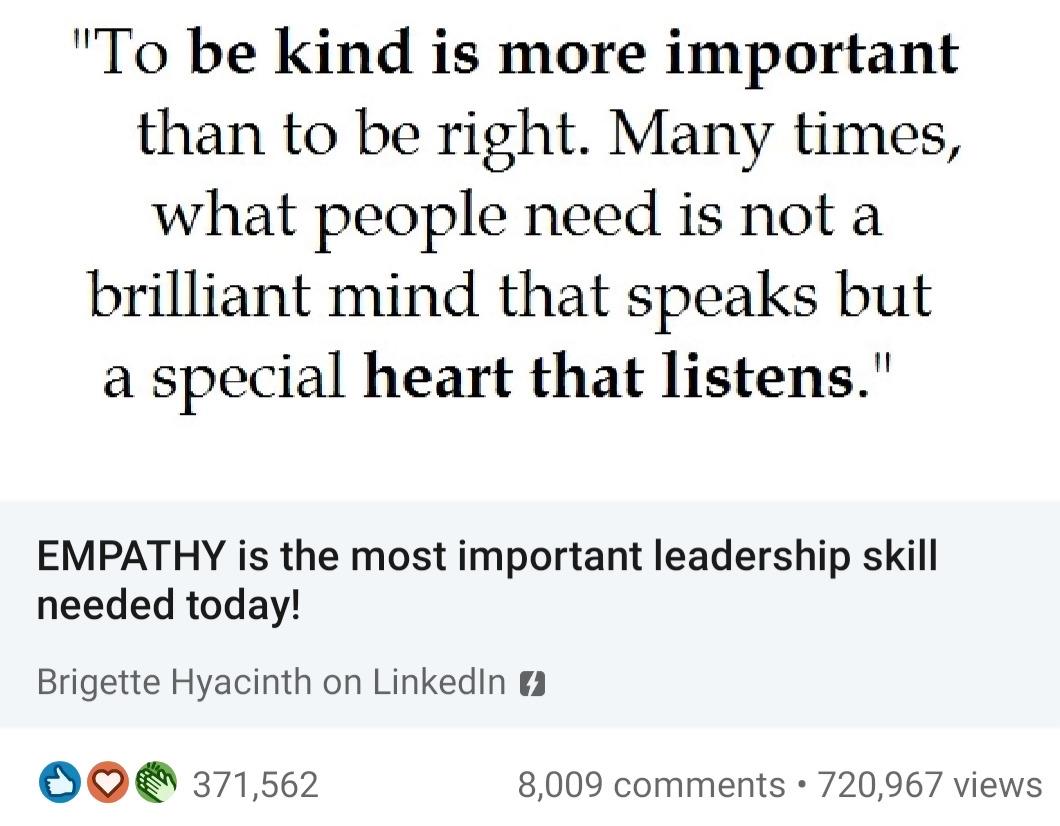 9. Your Employees Can Be Your Greatest Asset – If You Let Them! 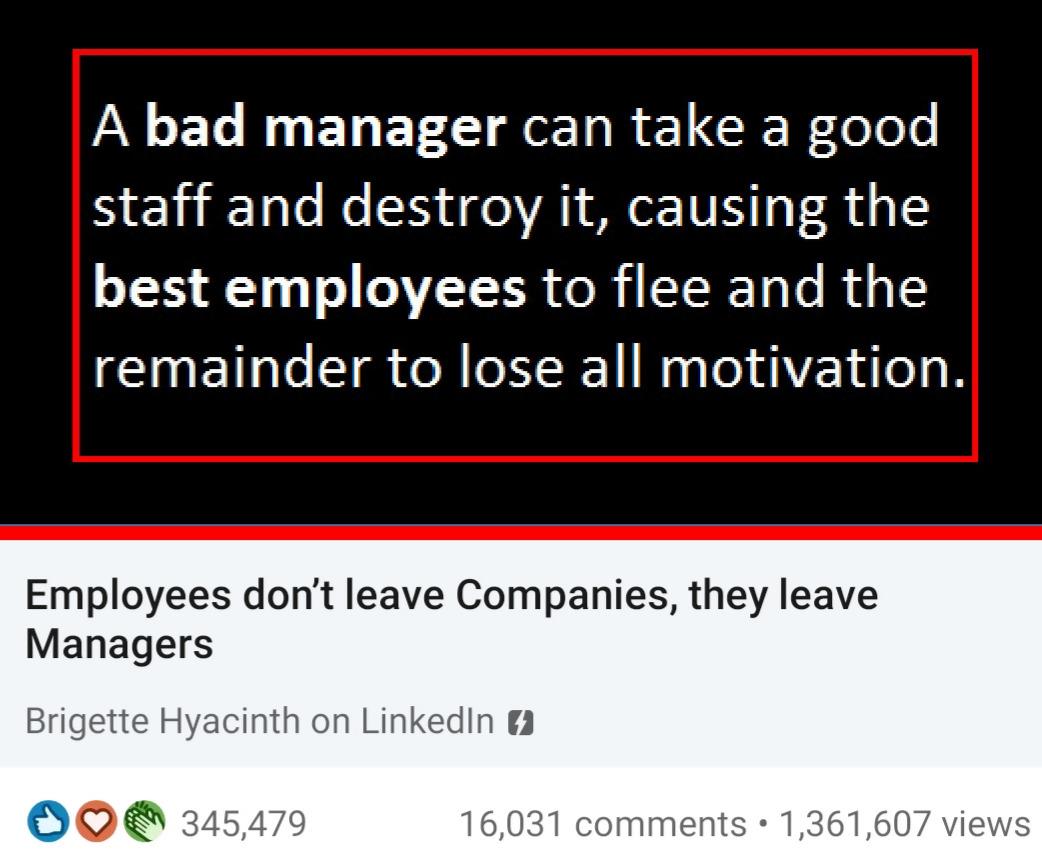