A dream is just a dream. A goal is a dream with a plan and deadline. Ask yourself if what you are doing today is getting you closer to where you want to be tomorrow. Here are 7 P’s Leader’s use to achieve their goals: 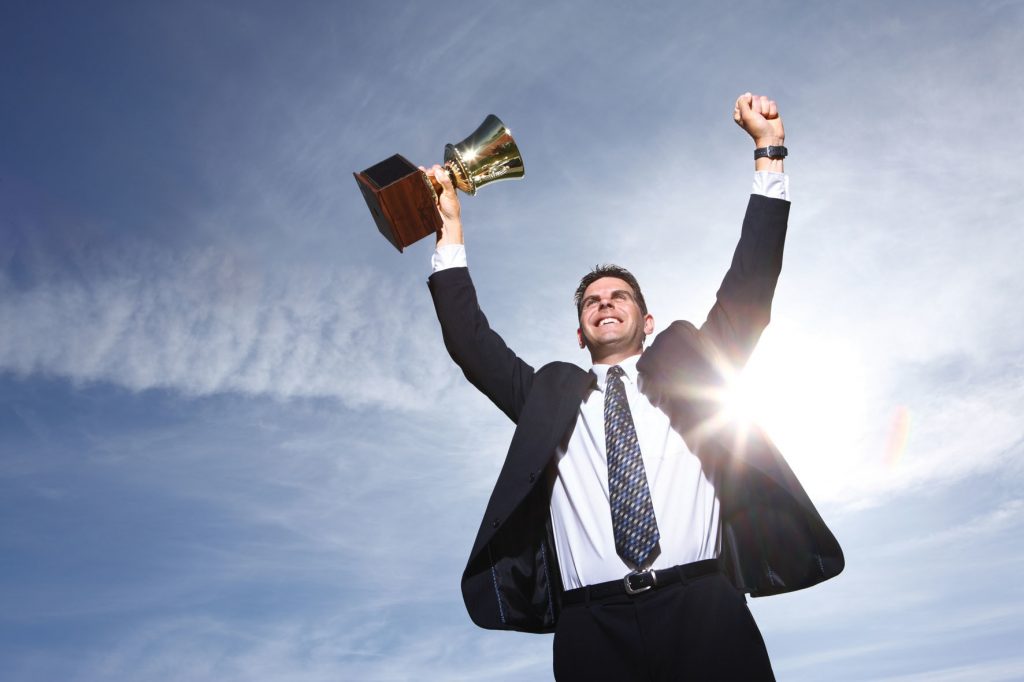 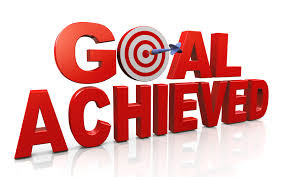 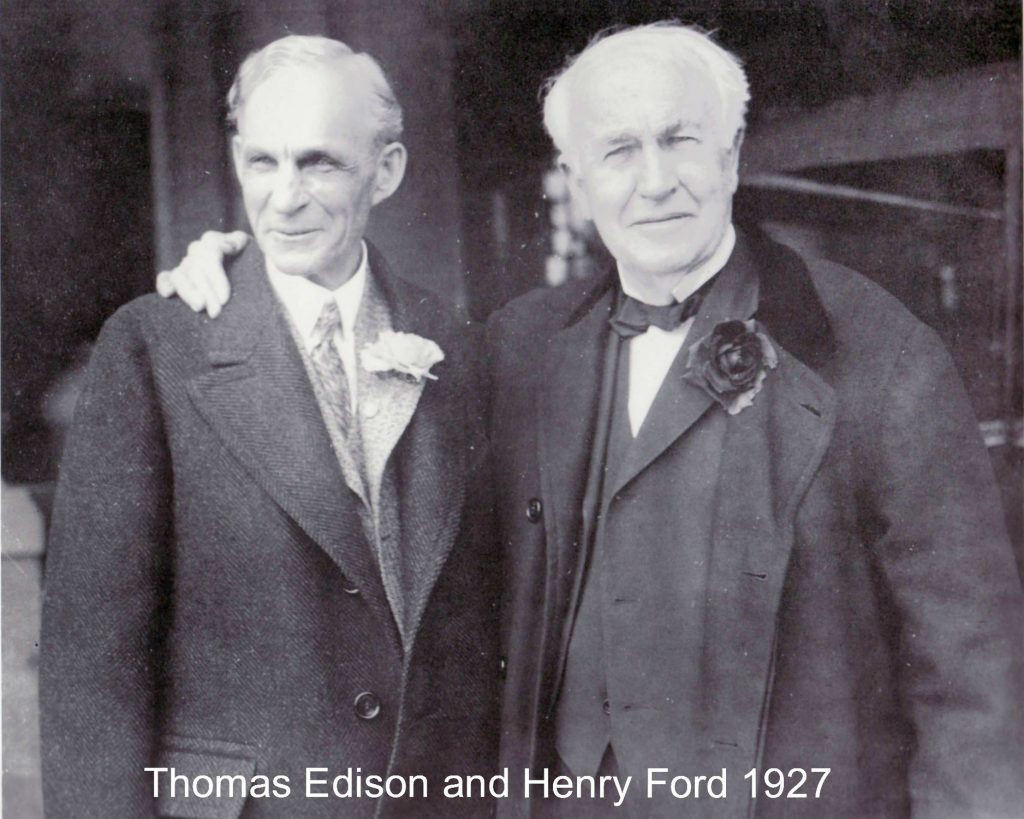 Personal development is a vital part in a person’s growth and maturity. It is like how you nurture a plant. People give more importance to academic and professional achievement rather than personal growth. This has caused a lot of emotional struggles.“Personal development is a major time-saver. The better you become, the less time it takes you to achieve your goals” Brian Tracy

Pray – Prayer brings Peace of mind in the midst of turmoil. Just trust God and have Faith that all things work out for your good. Praise Him and be Thankful. Gratitude unlocks the fullness of life. It turns what we have into enough, and more. Never underestimate the power of prayer. “Every time I have had a breakthrough in my life, it has been because of Prayer” John Maxwell